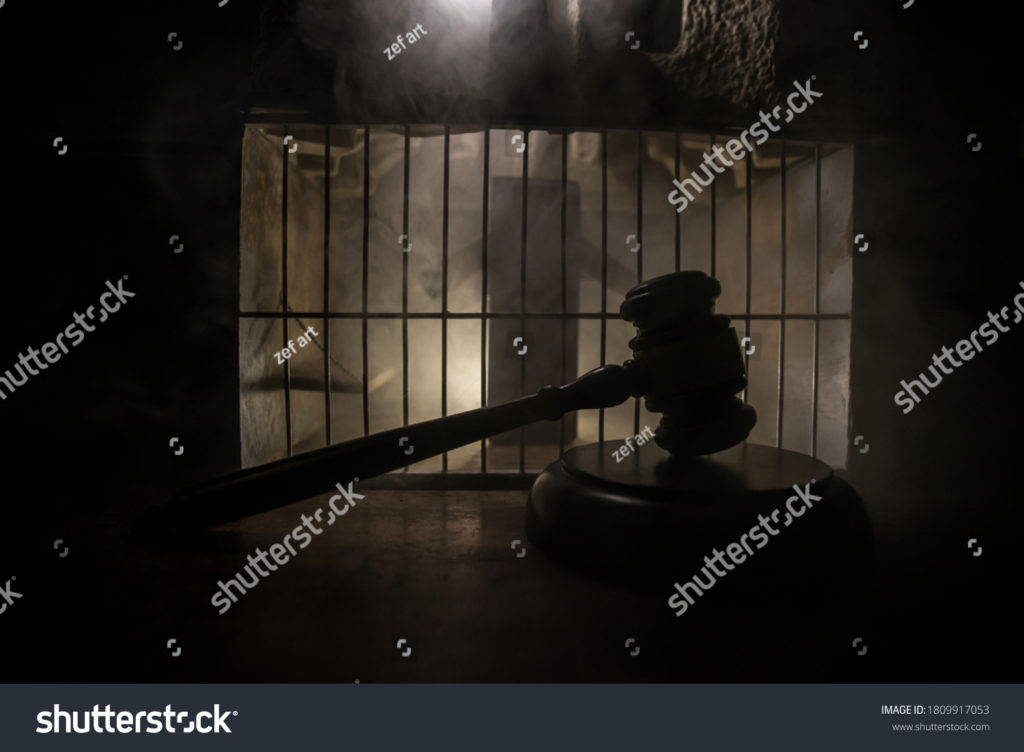 How Legal Malpractice Is Determined

If your case didn’t go according to plan, and you suspect your attorney’s negligence, carelessness, or mistakes had a direct impact on the outcome, you deserve to have another attorney review your case. We can determine whether legal malpractice has occurred and, if so, pursue financial compensation on your behalf. Kolman Law is experienced in the complexity of legal malpractice and has successfully resolved cases on behalf of our clients. Contact us today to schedule a consultation.