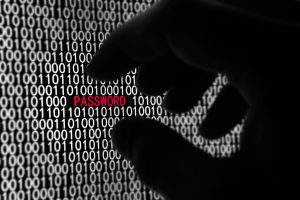 
What Is a Trade Secret?


Let Us Help You Protect Your Trade Secrets

Because the definition of a trade secret is broad, many different types of information receive protection under the Defend Trade Secrets Act of 2016. If there is more than one occurrence of a trade secret violation, the defendant can be sued for racketeering. If your trade secret is stolen, an attorney must move quickly to stop the use of the trade secret by proving the information is yours and has been illegally obtained. This could involve going to court to file an injunction. Discovery and depositions may also be required. Although these cases can be resolved quickly, they are typically hard-fought over a period of time. When a small company’s trade secrets are purloined by a much larger company, the smaller company often hesitates to seek justice because they assume they cannot win. However, a successful lawsuit could mean triple damages plus punitive damages and attorney fees. Kolman Law has been involved in major trade secret litigation in New York against billion-dollar corporations brought by individuals who had their trade secrets stolen.
If you believe your trade secrets may have been illegally obtained and leveraged, you have every right to fight for what is yours. Contact us today to schedule a consultation.