How Do You Prove Defamation in Court? 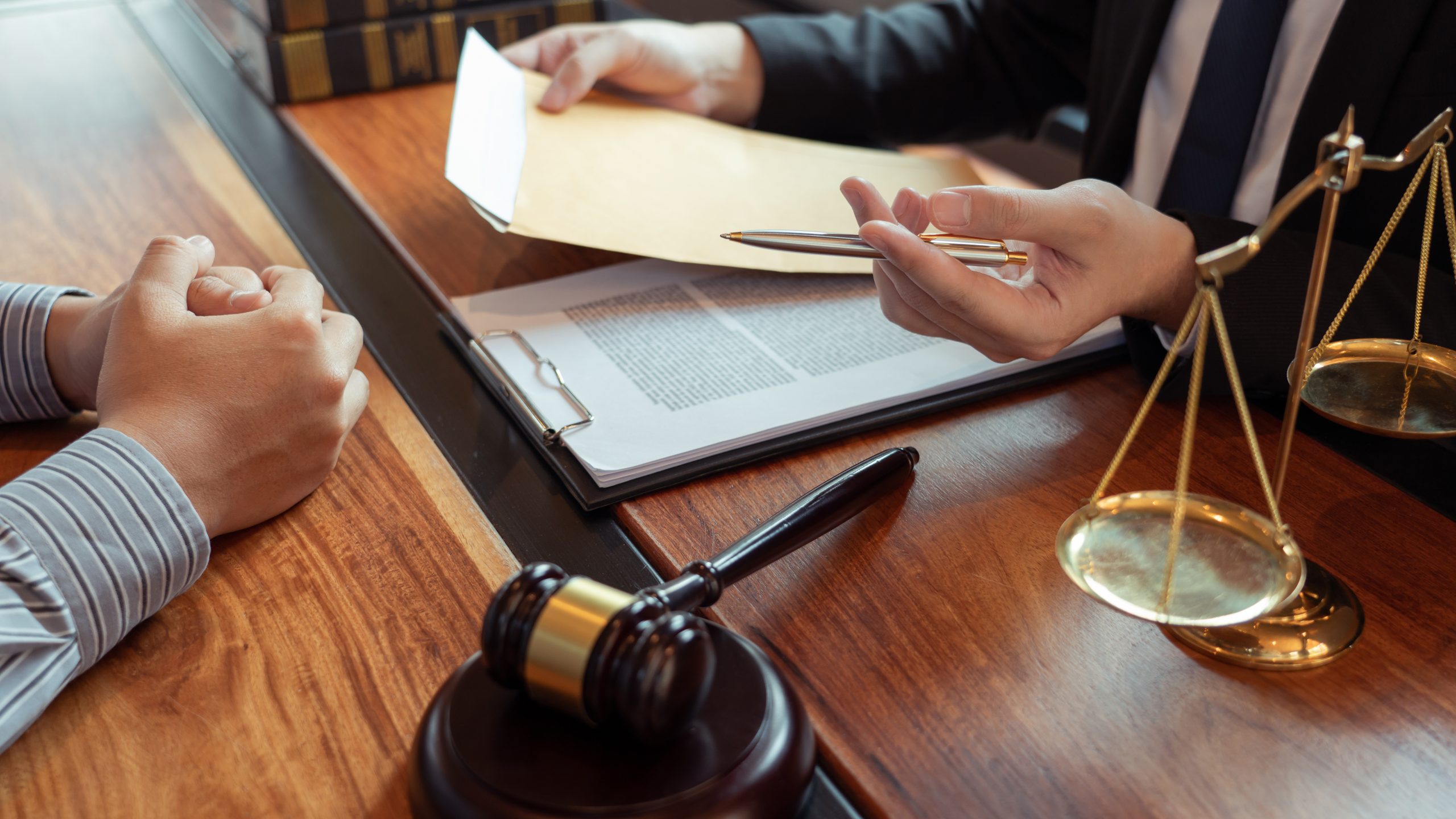 To prove defamation in court, you have to convince the jury that defamation occurred. This is a discrete area of law. There are no shades of gray. The jury must examine several key issues to determine if a claim of defamation is valid.


Is it worth suing for defamation?

Before proceeding with a defamation case, you have to determine if you can prove defamation in court with concrete answers to the questions above. Taking a defamation case to trial is as expensive as any other litigation and billed at an hourly rate. Will the damages you could potentially recover justify the expense?

Of course, defamation cases aren’t always about money. It’s a matter of principle. It’s about clearing your name and showing the world that the statement made is untrue. Legal action in itself makes a convincing argument. Clients have said to us, “If I don’t bring the case to court, it will look like I did it. And I didn’t.”

In other cases, the defendant may be looking to bait the victim, and responding to a defamatory statement with a lawsuit may only cause more damage. Sometimes it’s best to not take the bait. Instead of simply determining whether you can prove it, you have to determine if it’s worth it.

Given the variables and expense involved with a defamation case, it’s important to partner with a skilled, experienced attorney who can provide guidance with your best interests in mind.

What are some examples of defamation?

Again, a defamatory statement must be false. You also have to consider the context. This is why defamation cases are so difficult. You have to analyze defamation on a case-by-case basis and there are always exceptions to the rule.

For example, suppose someone says, “You’re crazy!” That’s an opinion. It’s not defamation. However, if a psychiatrist says you’re crazy, the statement carries the weight of a diagnosis. If said maliciously without diagnostic foundation, it could be defamatory if untrue.

There is also the concept of privilege, which refers to instances when a person is immune from liability for defamatory statements. This is a common defense in defamation cases.

There is qualified privilege, which means the person may have had a right to make the statement. For example, communication between a manager and a subordinate is almost always privileged unless motivated by personal animosity or malice. In this case, only the individual would be liable, not the company. Statements made in government reports, legislative proceedings, and book or film reviews are a few examples that may fall under the umbrella of qualified privilege.

There is also absolute privilege, which exempts a person from liability, even if the statement meets defamation standards. For example, absolute privilege applies to statements made during judicial proceedings, legislative debates, political speeches, and conversations between spouses.

Do you think you have a defamation case?

Consider the complexity involved with proving defamation and the high cost of taking a case to trial before you move forward. If you’re confident that your claim meets the definition of defamation, the specific defamatory statement can be proven false, and you’ve suffered damage as a result, contact us to schedule a consultation.